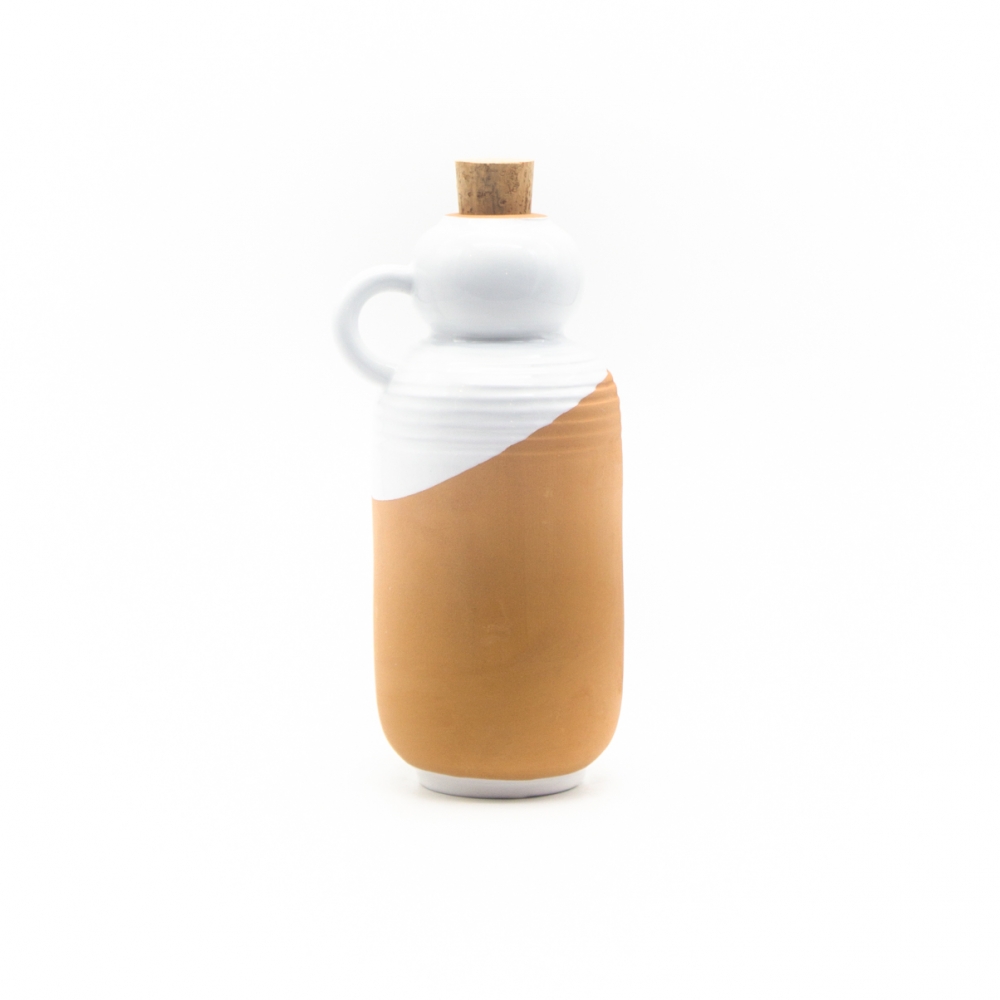 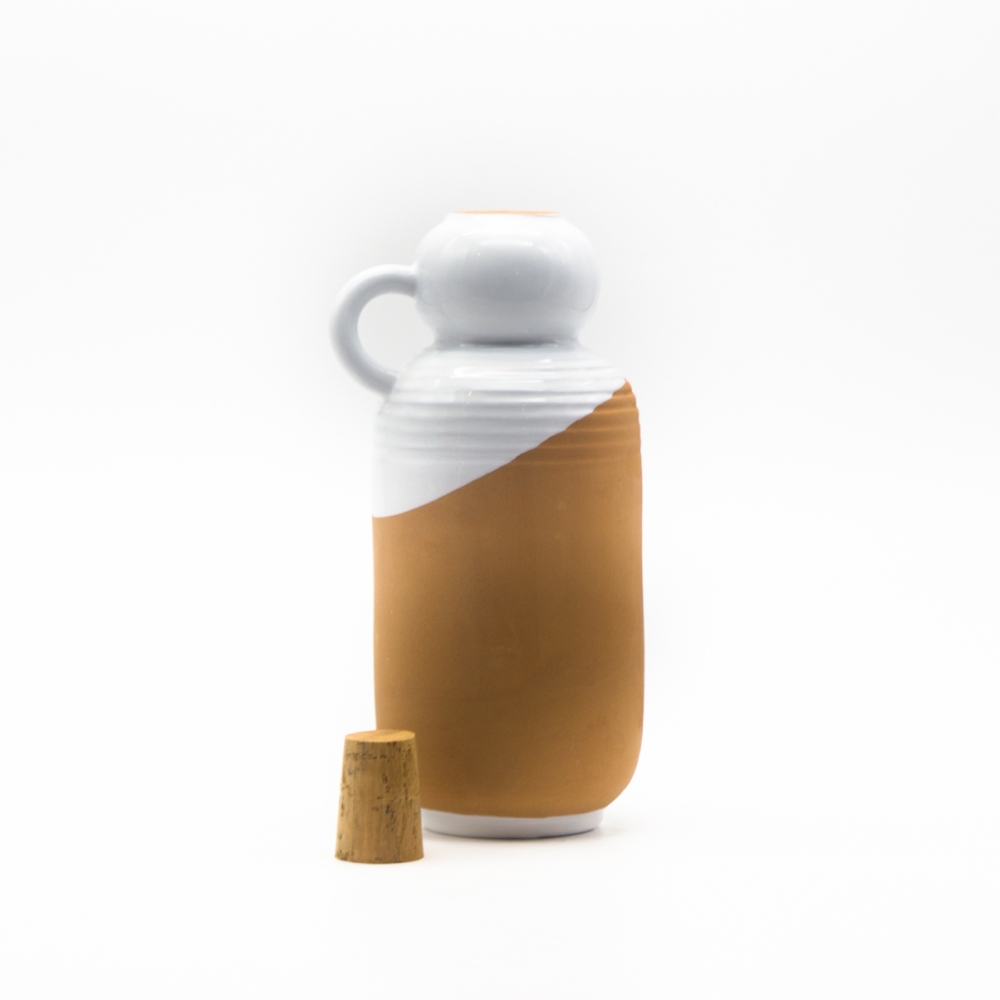 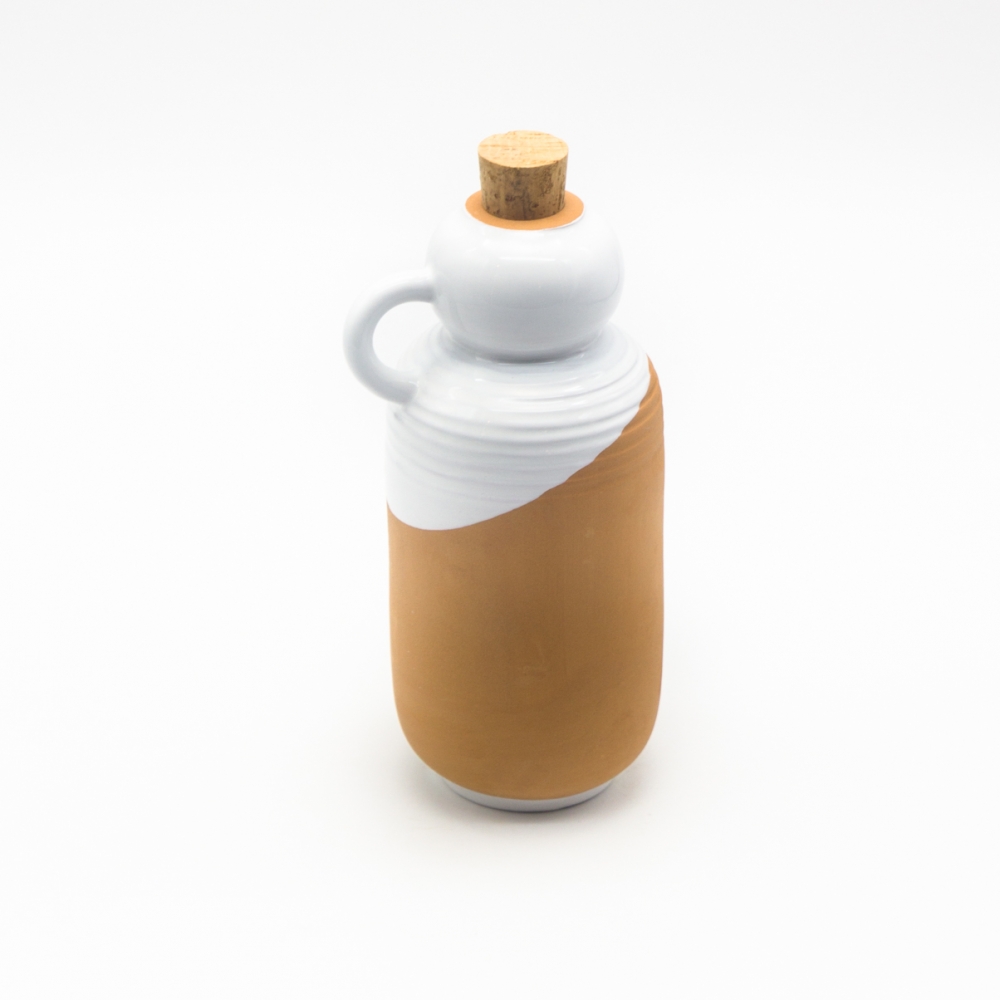 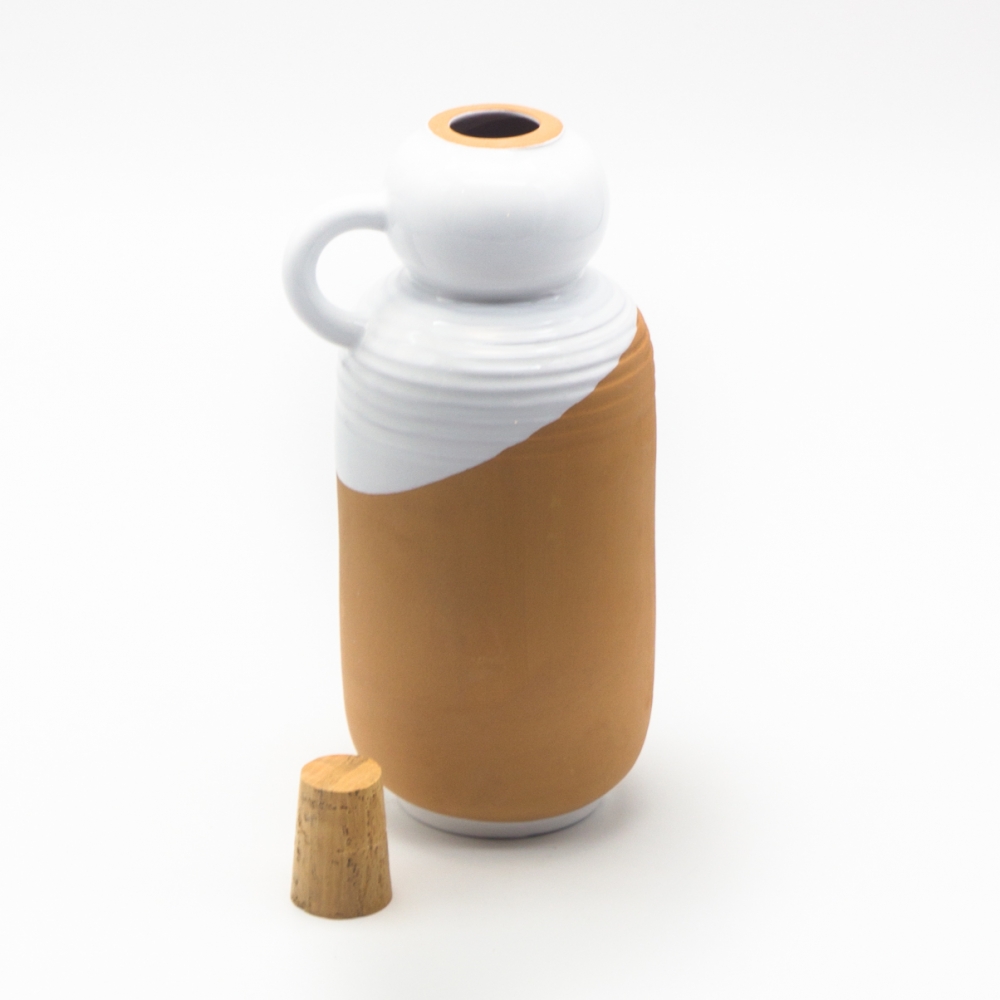 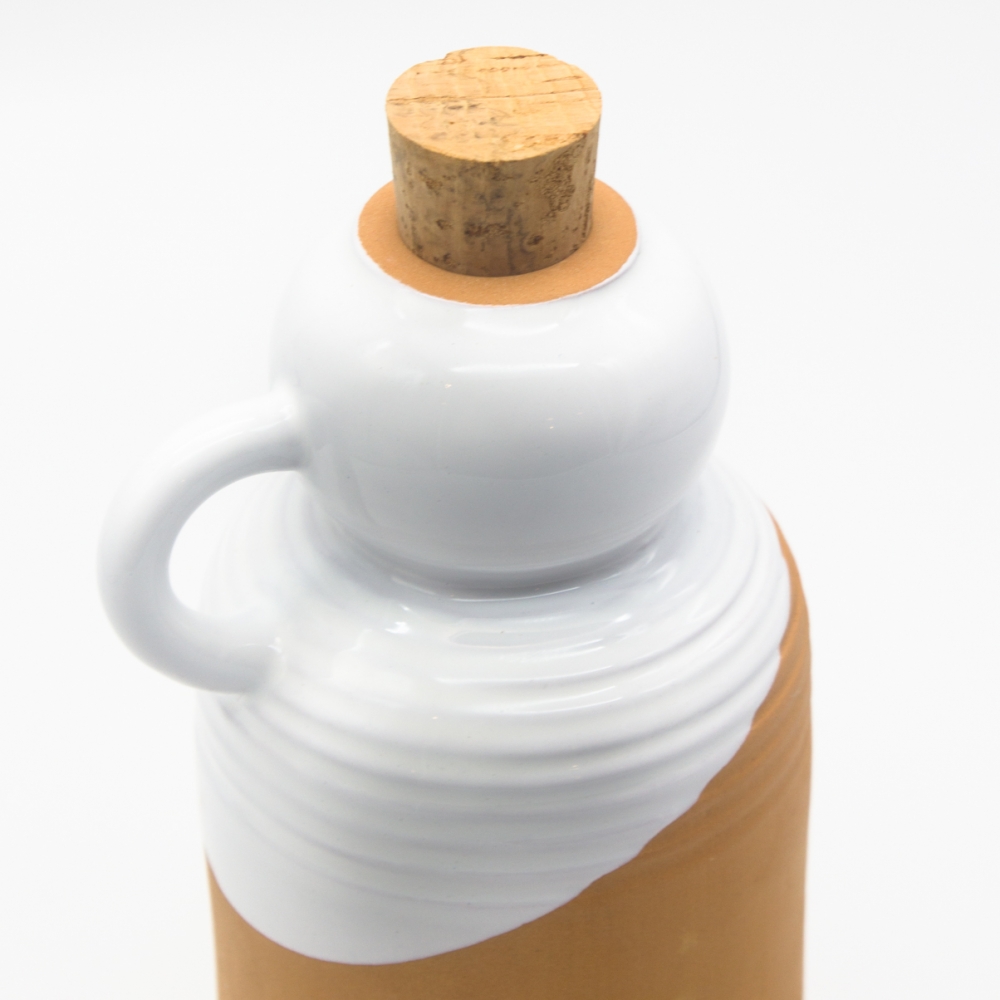 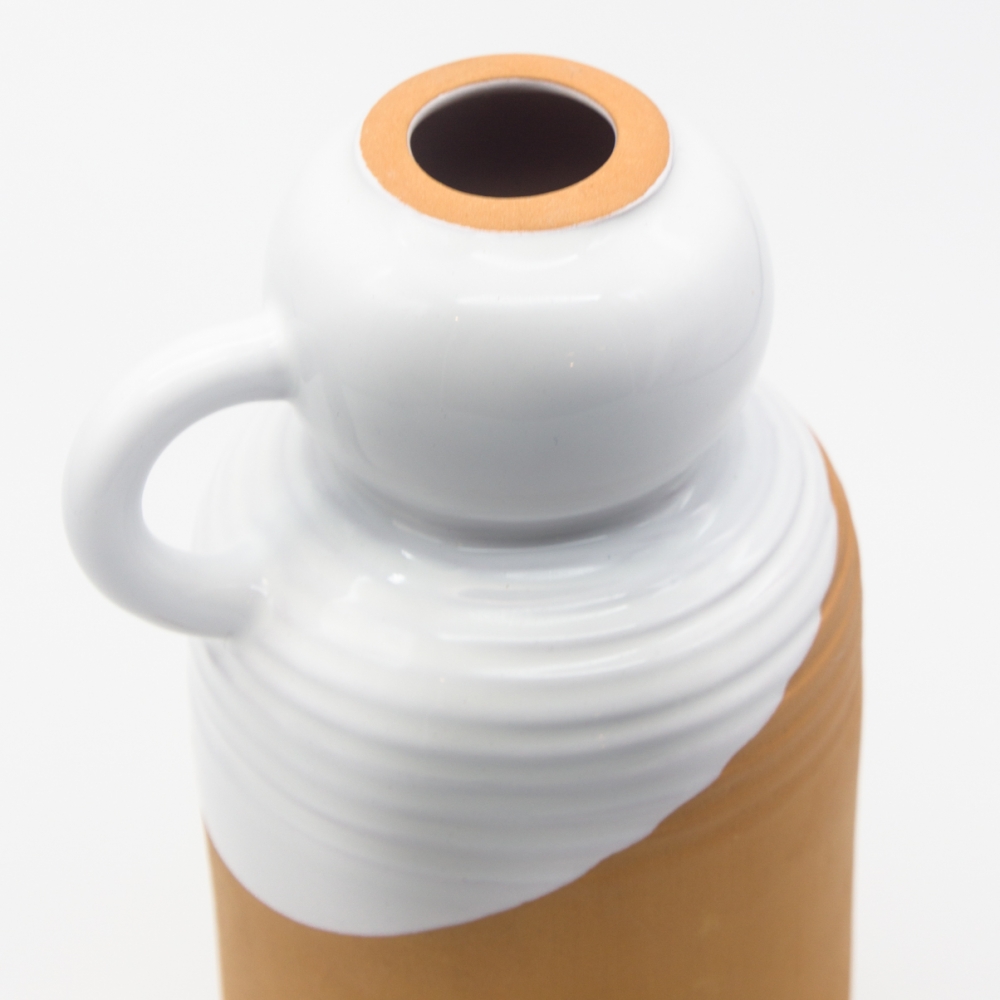 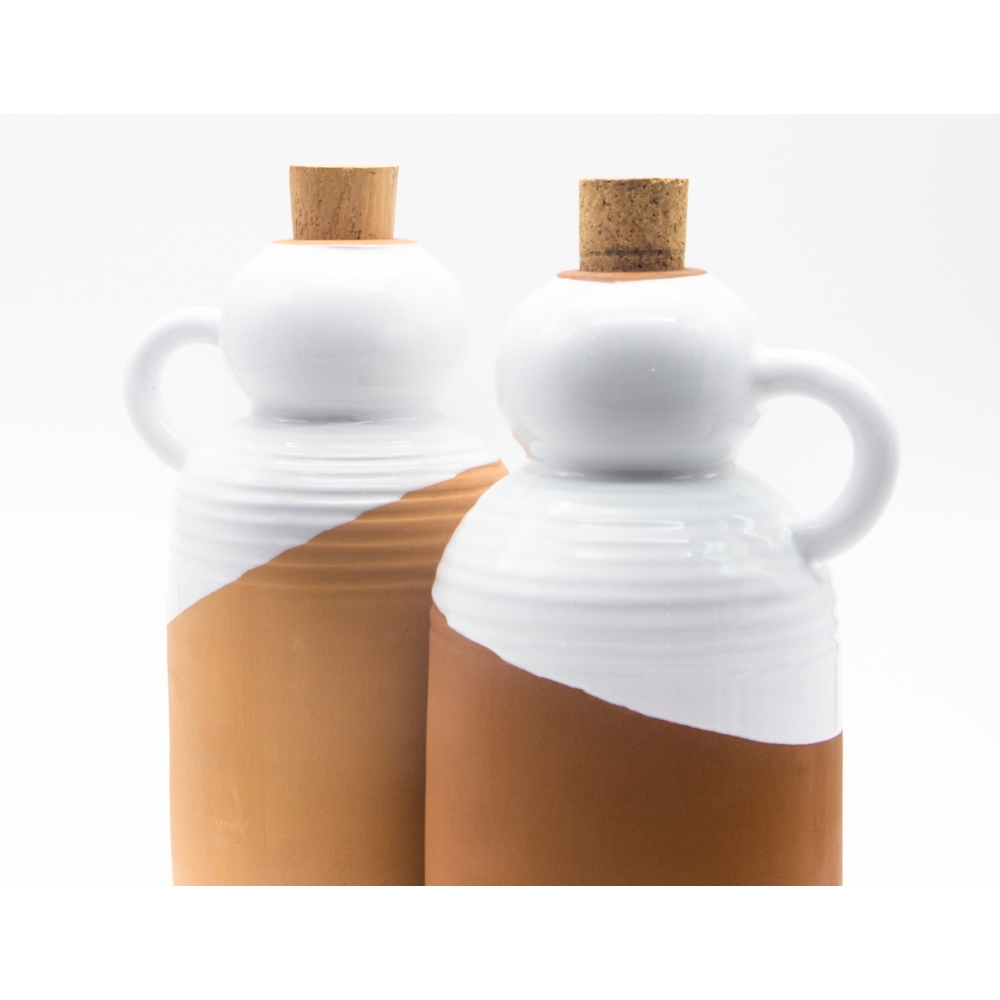 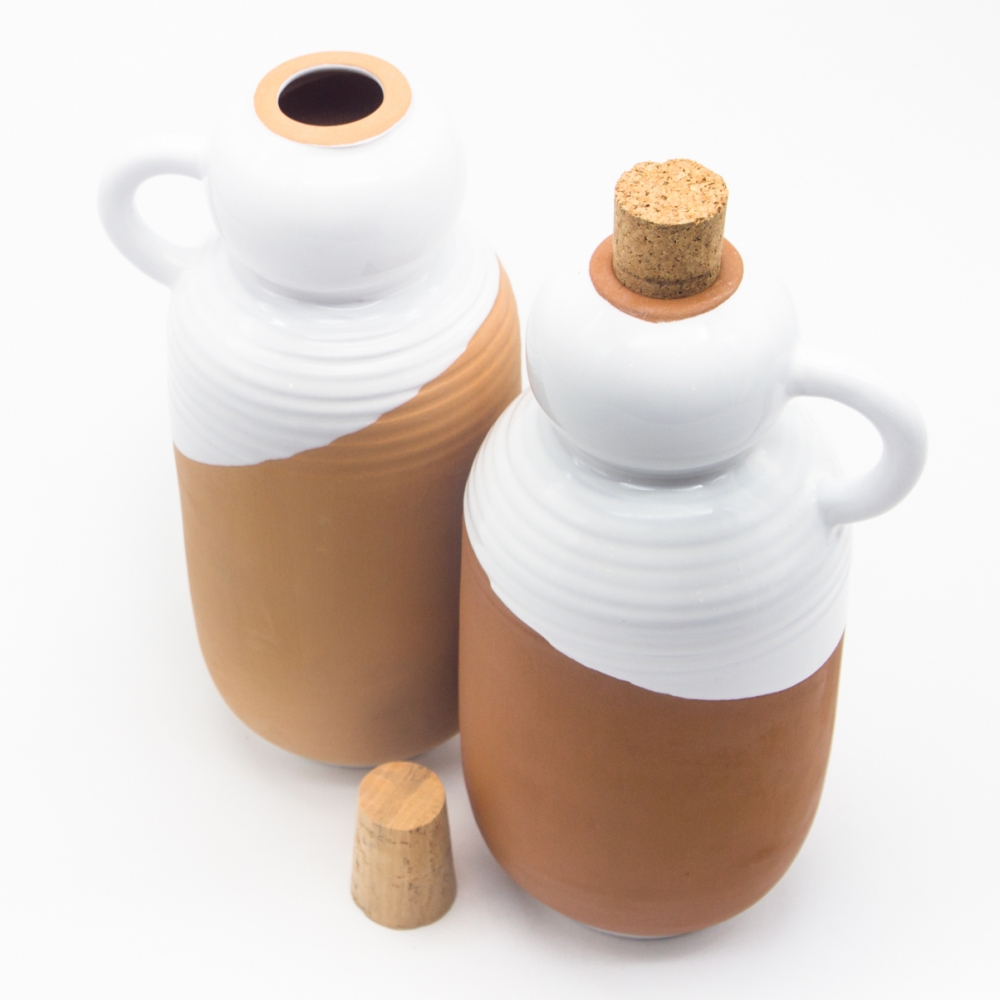 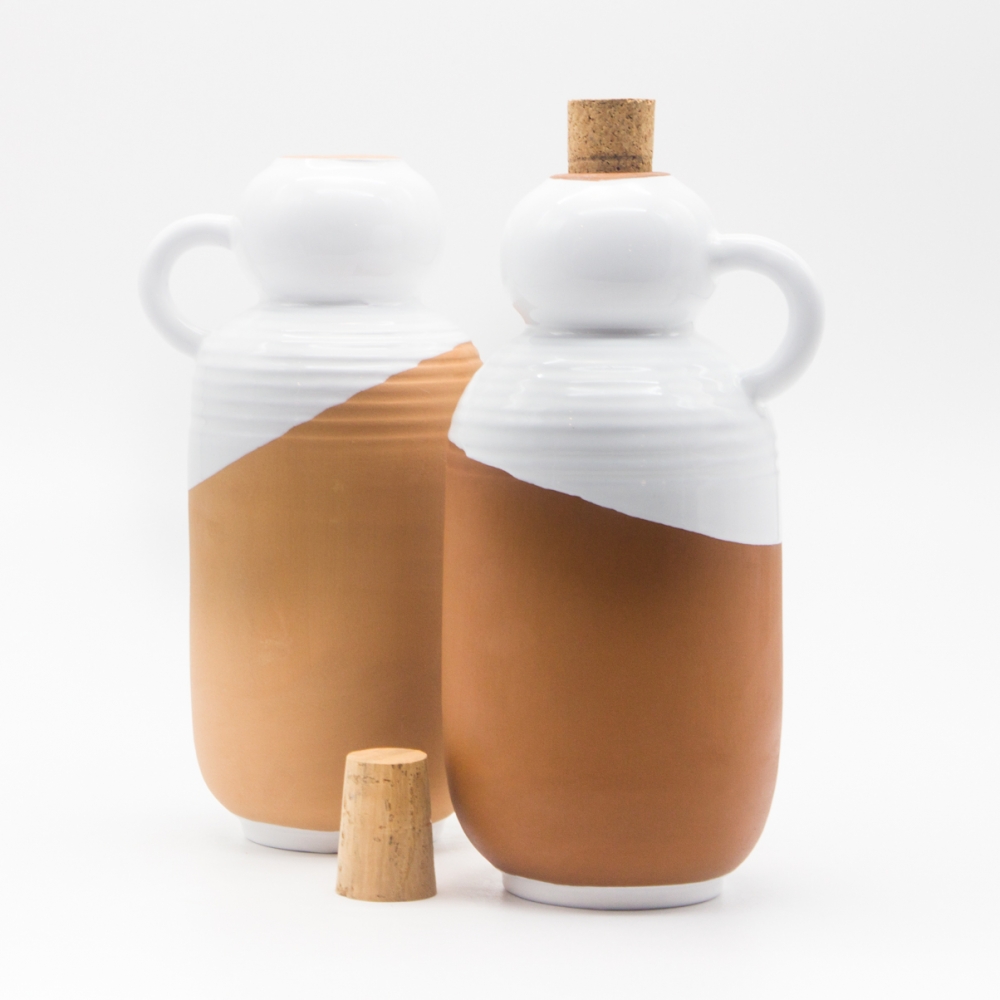 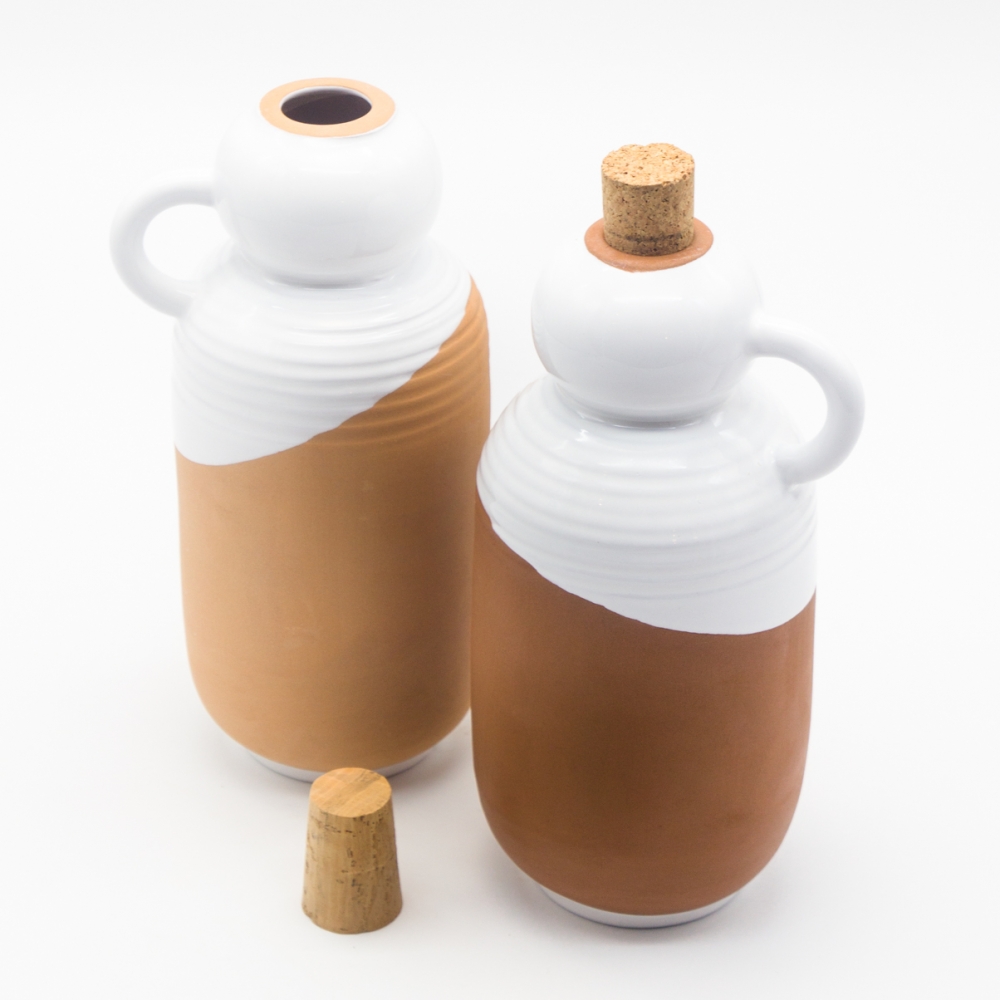 Analyzing, the shape of the Vummile is characterized by three fundamental elements: starting from the top we have the mouth of the container, protruding, so that you could easily rest your lips and drink. Under the mouth, an ampoule, in which the water flowed, slowing down and mixing, so that it was easier to drink, I think it was also a matter of center of gravity when the object was turned upside down so that the weight did not only weigh on the part. 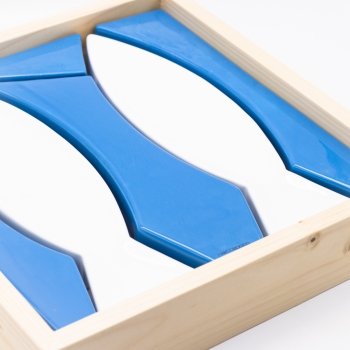 New
Puzzlecook Fish in ceramic Marco Rocco
Puzzlecook is made up of several modules, each module contains kitchen furnishings, which are arranged in the module according to the design each modu..
€ 410.00
Ex Tax:€ 336.07
Add to Cart
Add to Wish List 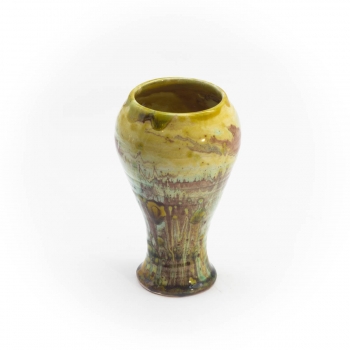 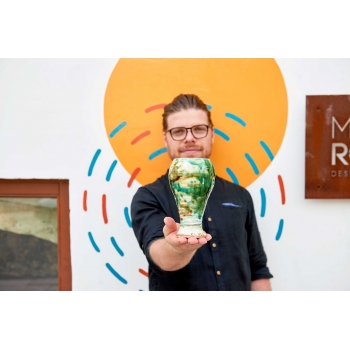 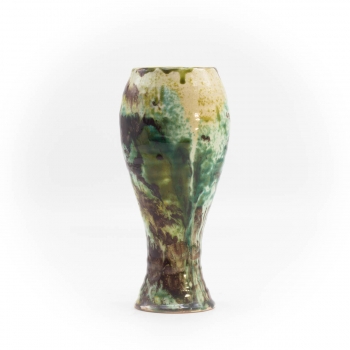 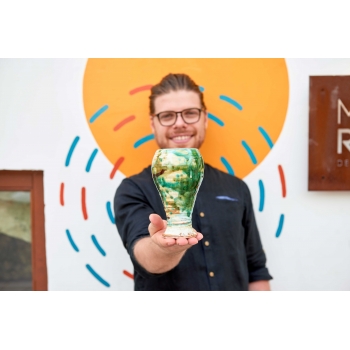 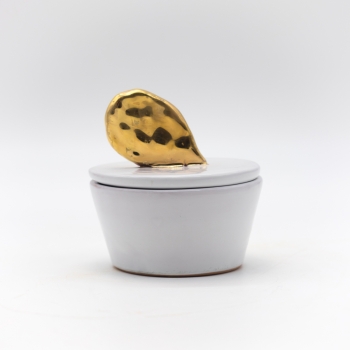 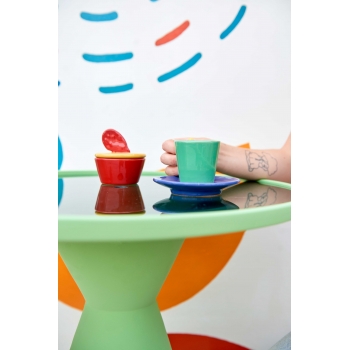 New
Sugar Bowl Spinosa in ceramic Marco Rocco
The spinous mug is the result of the collaboration between Marco Rocco and the artist Giuseppe remain. The two designers design a minimal and colored ..
€ 30.50
Ex Tax:€ 25.00
Add to Cart
Add to Wish List 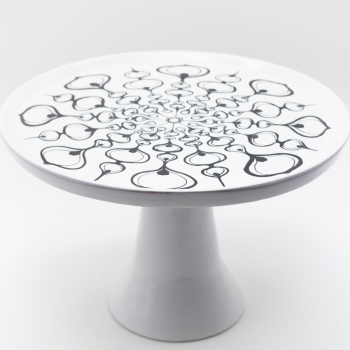 New
High backsplash circles in ceramic Marco Rocco
Marcorocco designs these ceramic backsplashes to give maximum emphasis to the hand-painted geometric decorations.Perfect for serving desserts such as ..
€ 196.00
Ex Tax:€ 160.66
Add to Cart
Add to Wish List
This site uses cookies for a better browsing experience. For more information you can refer to our Privacy Policy.