Don't miss any updates or promotions by signing up to our newsletter.

Marco Rocco was born in Grottaglie, a city in southern Italy, famous for ceramics for over a millennium.

During his childhood, Marco grew up playing with clay in the family workshop that produces ceramics and among his adventures surfaced the creativity that led him to create his own toys: from imaginative objects to ingenious traps for the lizards that lived around the laboratory.

Over the years, Marco has shown more and more curiosity about the objects he had around, How does this work? He dismounted and reassembled everything he saw.

While studying at elementary and middle schools, Marco clearly had a great interest in the world of design and art, later attending the high school in Grottaglie, ceramics section. In this school, Marco tests his skills through direct experience in experimental projects and prototypes. Many of the projects, extra curricular, developed together with the teacher and designer Angelo Galiandro, his mentor who will excite Marco in the world of design.

A few years later he graduated in Design at the University of Florence, in this period he participated as a designer in the creation of exceptional products such as the Origami kitchen, and projects like PuzzleCook and also collaborated with some Tuscan studios, designing for contemporary design brands. Lastly he develops large interior projects of pubs and restaurants such as the Convivium restaurant and Caffè Nenè.

After university, marco moved to Brazil, San Paolo, where he opened a design studio that quickly made its way among the most famous Brazilian furniture brands, collaborating with many brands, but the most prolific and interesting collaboration is with Mac Design. He also began the production of a limited series of 10 ceramic lamps, which led him to be published and known throughout the nation. In 2015 it is considered by Kaza magazine, one of the 100 most influential designers of the year.

In 2011, he founded his own studio in Italy, to create and produce objects that reflect his philosophy and are inspired by his history, convinced that his homeland can be one of the inexhaustible sources of inspiration for future projects.

The study and the seventh generation

The continuity of tradition in the design of Marco Rocco would not be possible if it had not been handed down with zeal from generation to generation. It all started with his great great grandfather, founder of the family workshop, which still has its name today.

Marco Rocco is the seventh generation that perpetuates family values ​​and excellence in super-current products, but at the same time artisanal.

This tradition can be experienced in the creations of Marco Rocco, objects designed with passion and products to last over time, which we hope can be handed down for generations, always carrying these values ​​with them.

This is why our commitment to design starts with the choice of materials to the awareness of creating durable and sustainable objects. 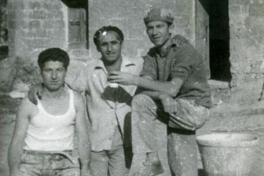 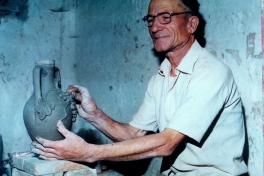 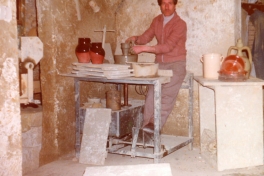 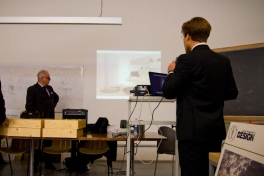 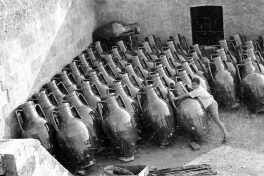 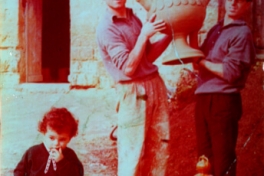 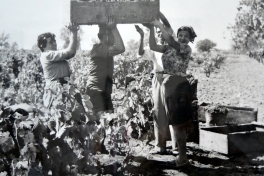 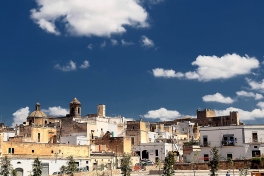 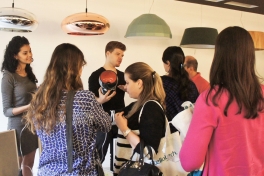