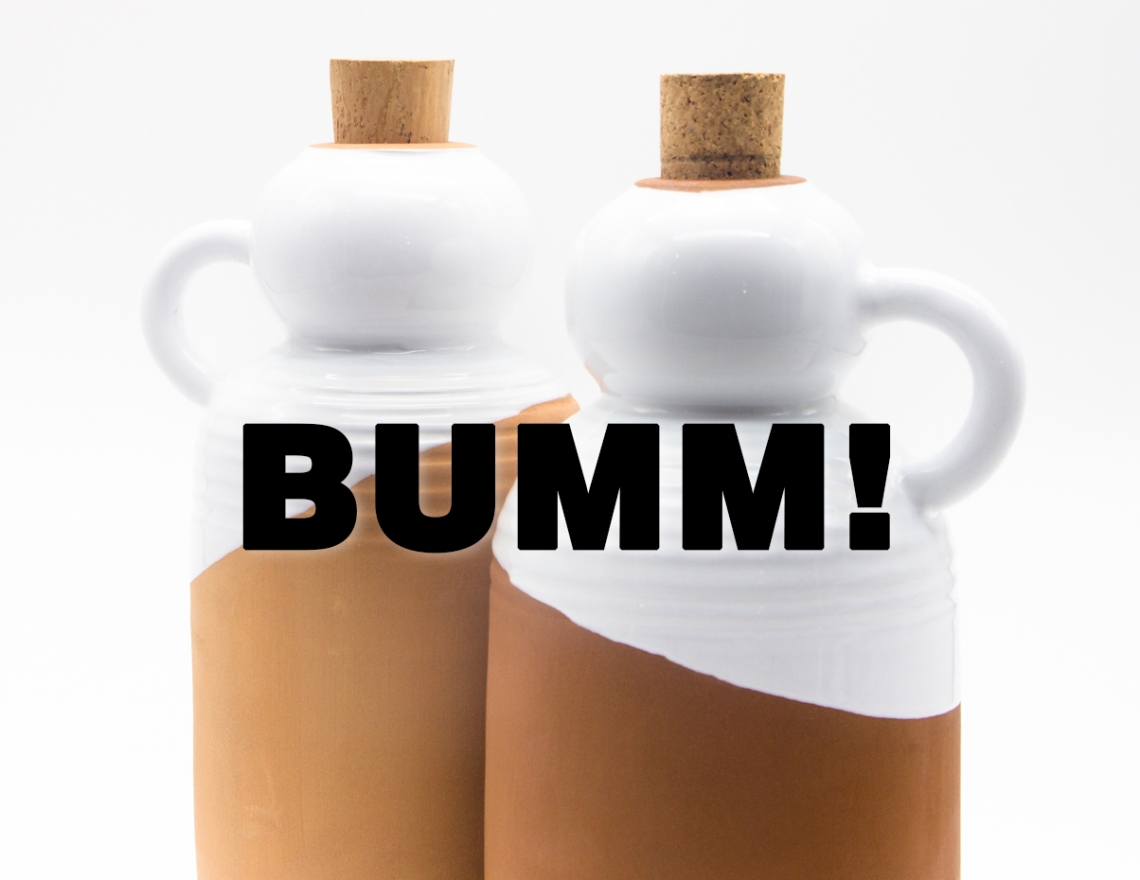 What new Promotions Events Press Rendering manifesto
This site uses cookies for a better browsing experience. For more information you can refer to our Privacy Policy.